The Plea For Accessibility By Visually Impaired Cyclists on Zwift 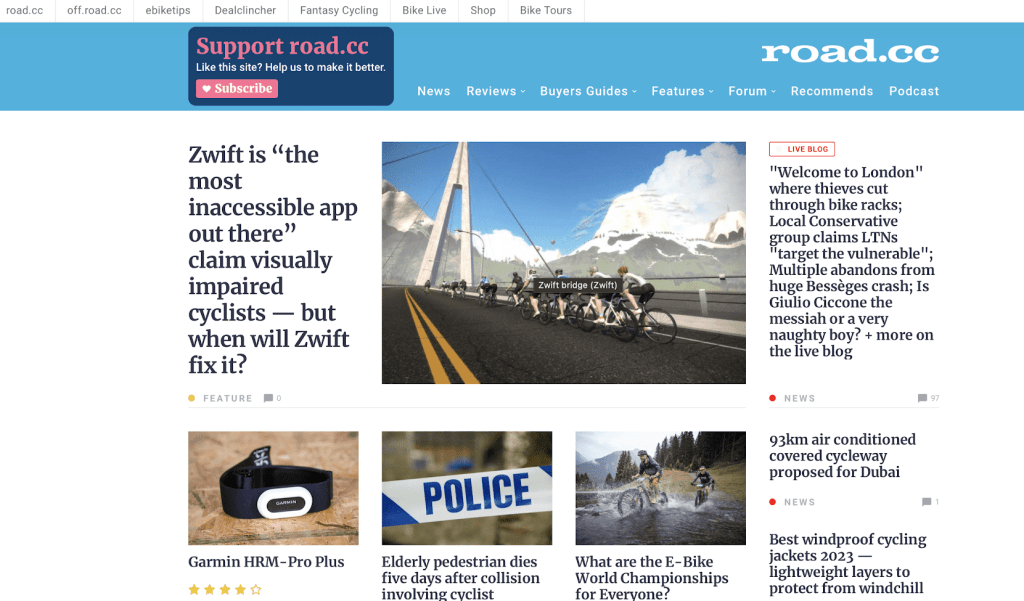 Visually impaired members of the subscriber base describe Zwift as “the most inaccessible app out there,” but when will Zwift see to it?

Episode One: Trek For Tron—Mom vs. Her Men 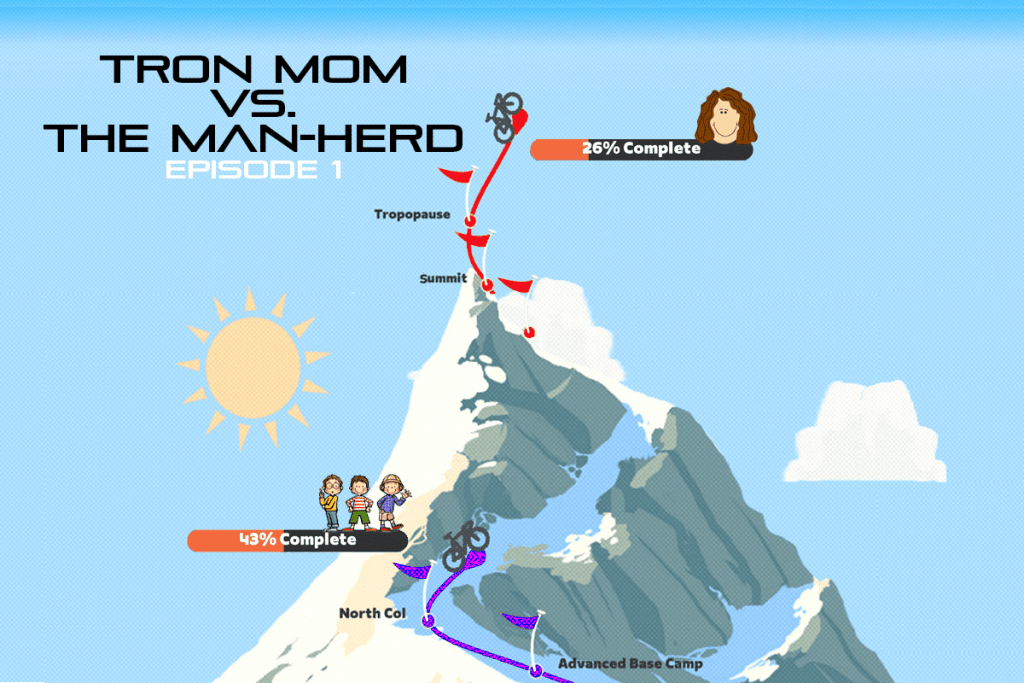 Few things are more powerful than a middle-aged woman battling irrelevance and menopause.

I’m a Cyclist and a Physical Therapist, and This is How to Cope When Cycling with IBS 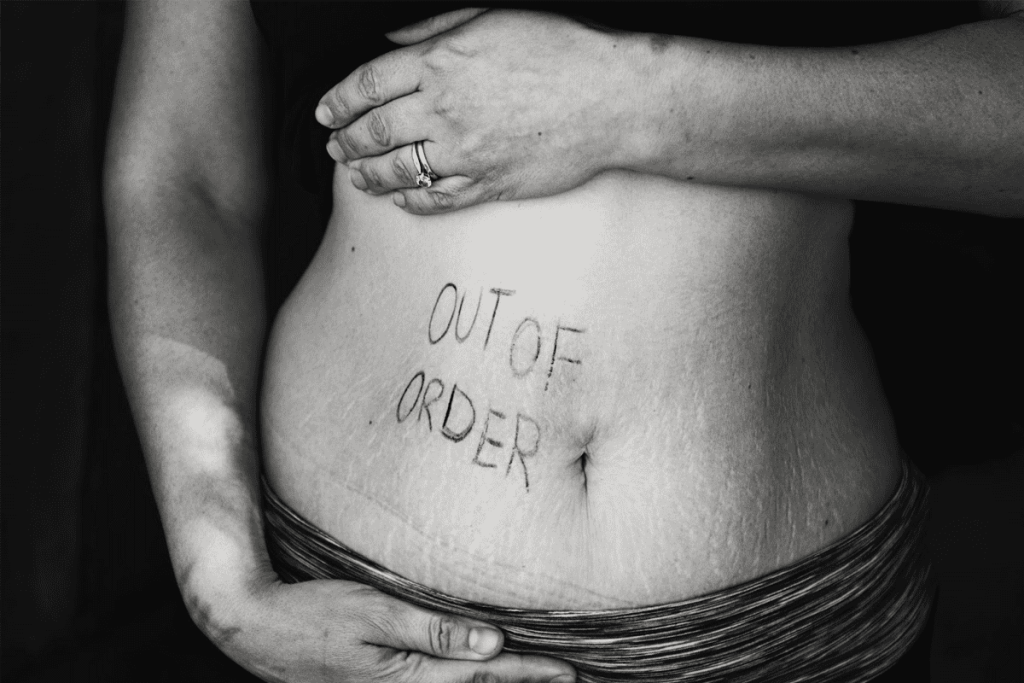 Cycling with IBS is manageable and enjoyable by taking control of your gut. 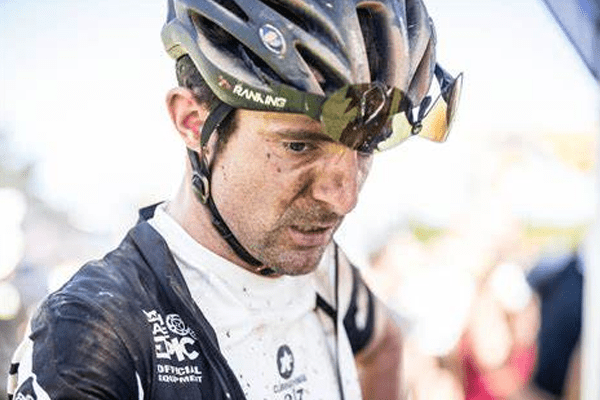 Recent research studies define the outlook for masters endurance athlete training and the rest of us for performance and longevity.

I’m a Cyclist and a Physical Therapist, and Here is What I Do For the Four Most Common Recreational Cycling Injuries 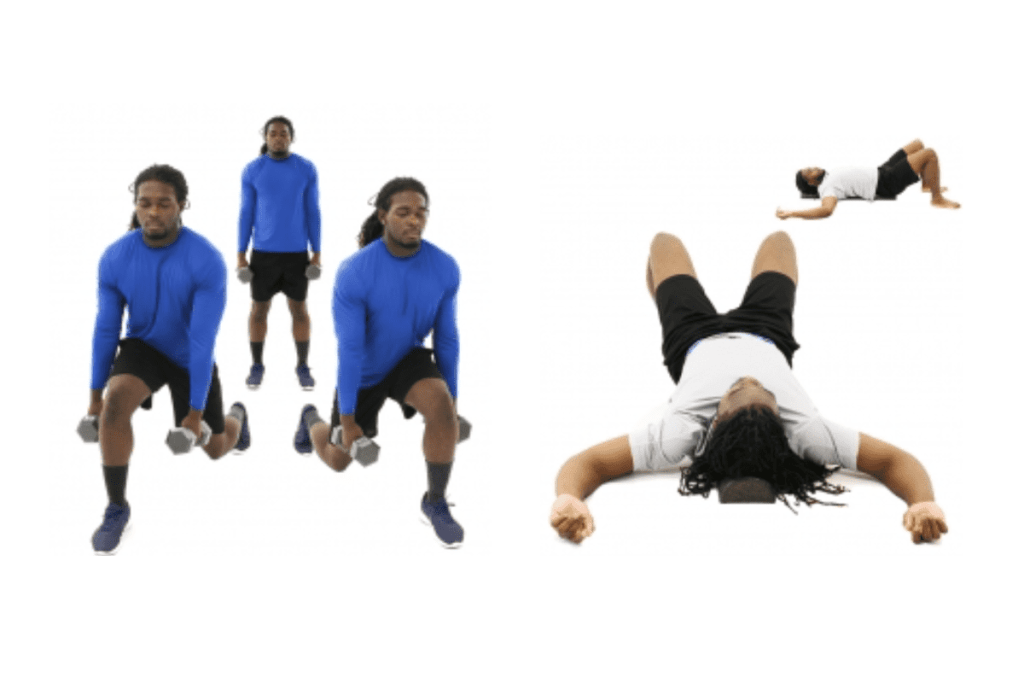 Follow these tips to eliminate and treat the four most common recreational cycling injuries. 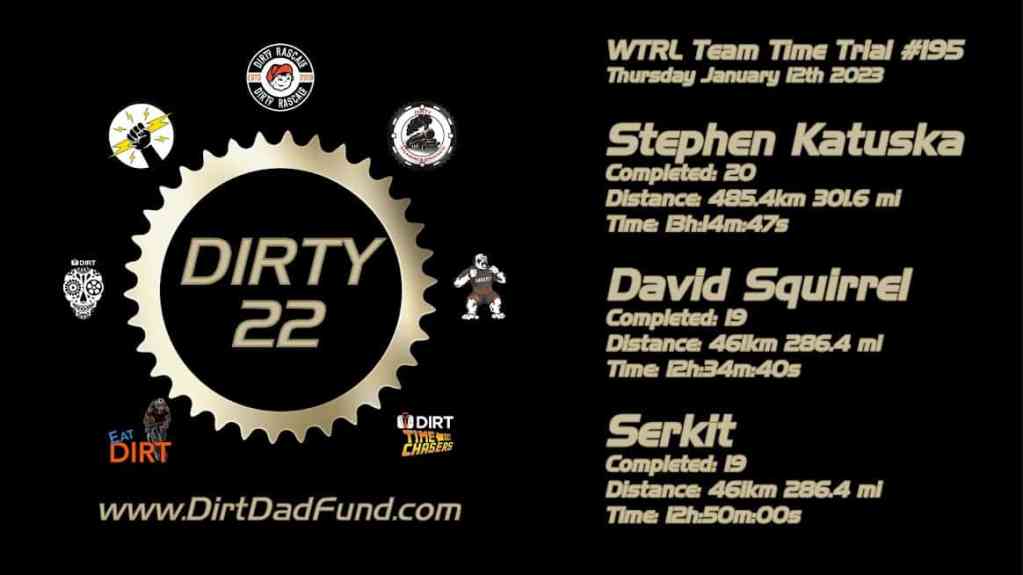 In the span of three days in early January 2023, Zwifters broke the single-day TTT record and set the bar for the first sub-three hour 150 km. 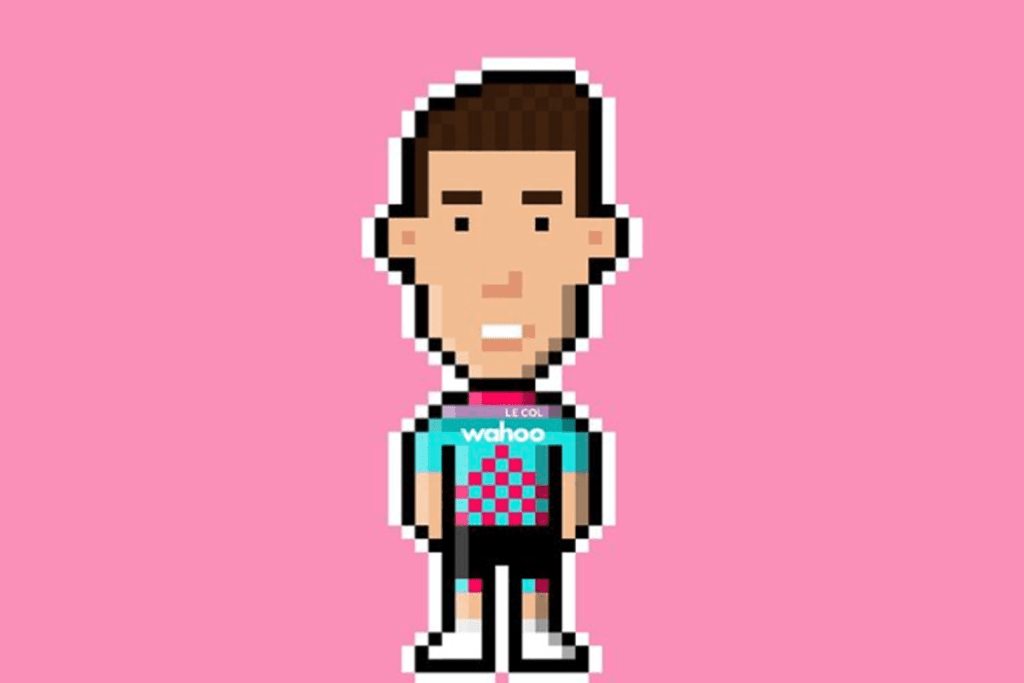 I’m a Cyclist and Physical Therapist, and When I Felt Pain in the Front of my Knee From Patellofemoral Pain Syndrome, I Did This 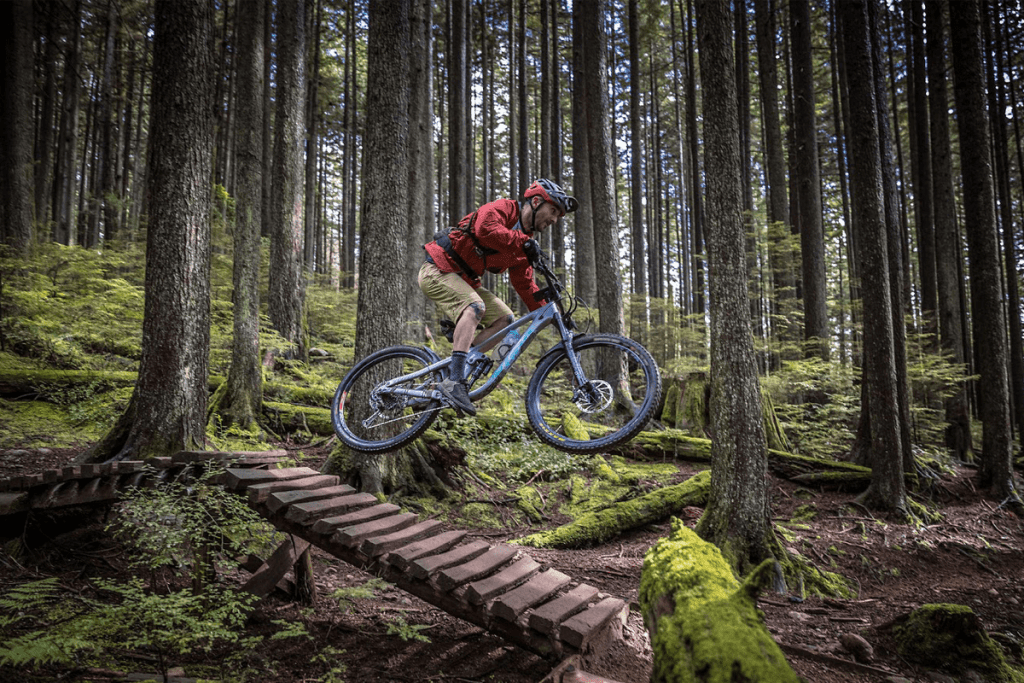 The Mental Embrace of a Cycling Interval 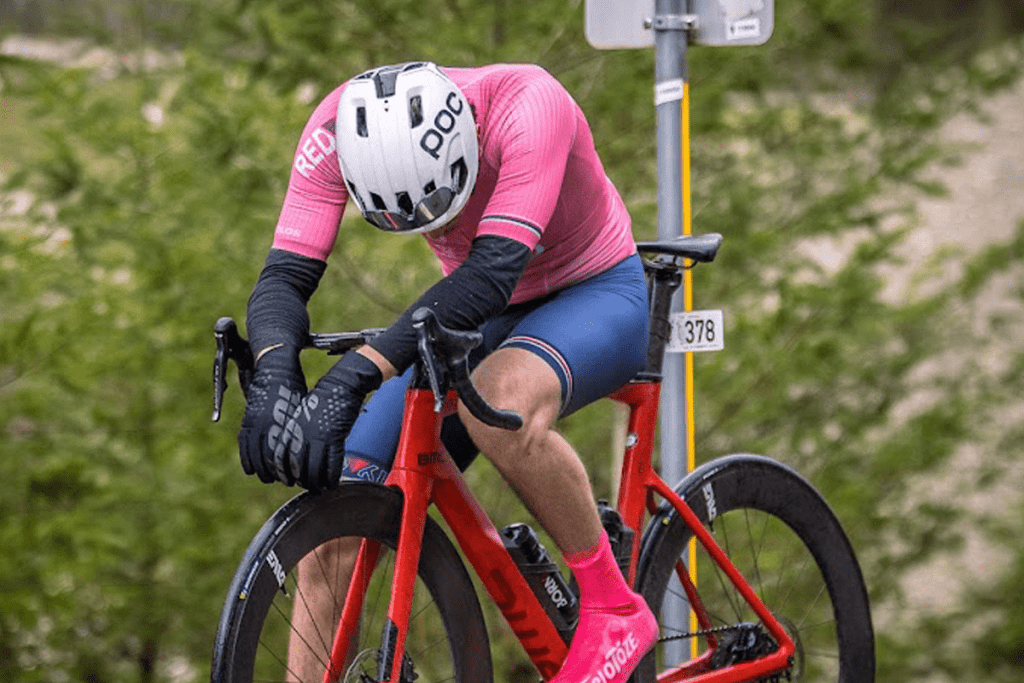 The cyclo-psychology of a successful cycling training interval. What goes through your mind?

I’m a Cyclist and Physical Therapist, and When I Felt Pain in my Achilles Tendon, I Did This 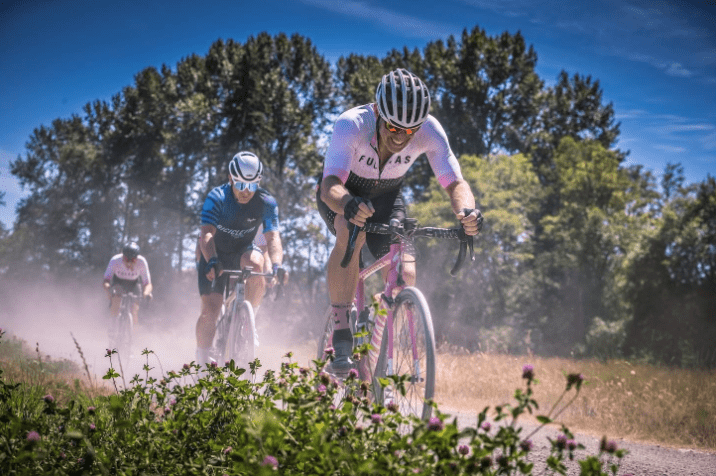 Follow this cycling PT’s approach to preventing and treating Achilles Tendinitis When Cycling.

Female Cyclists Are At Risk of Eating Disorders and Know It! 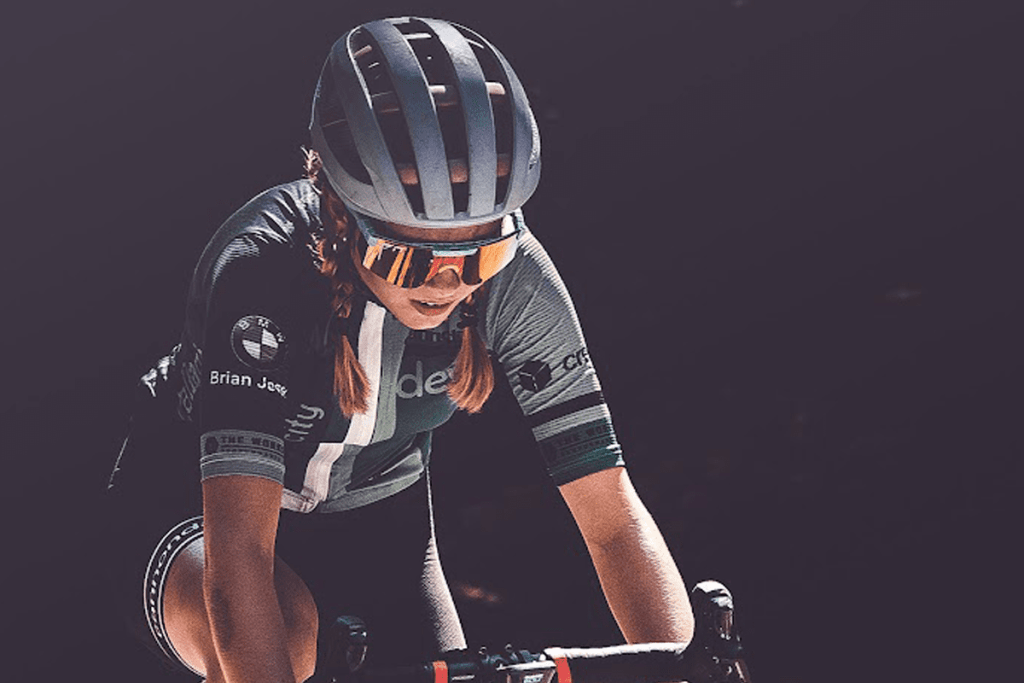 A recent study shows a staggering percentage are aware of eating disorders in female cycling.

Does Virtual Cycling Make Us Smarter? 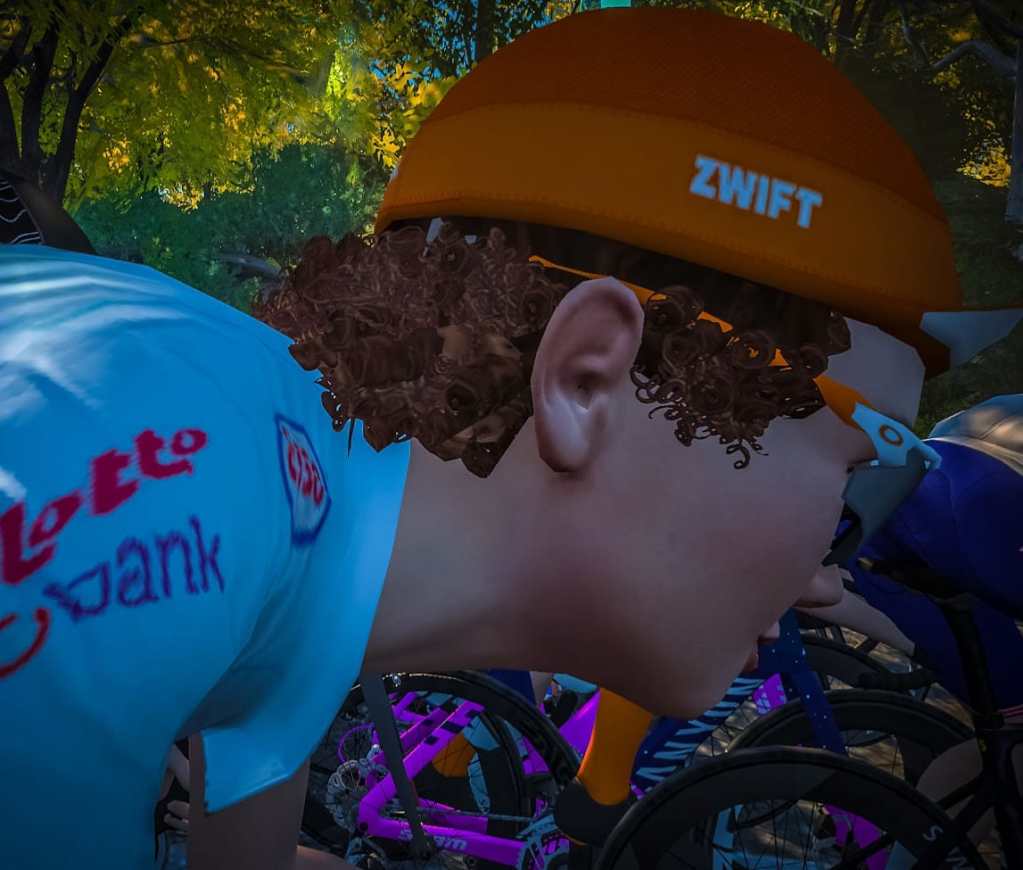 Recent research suggests cycling improves memory and mental health. Virtual Cycling has all the elements of the perfect brainstorm!

I’m a Cyclist and Physical Therapist, and When I Felt Pain in my Butt, I Did This 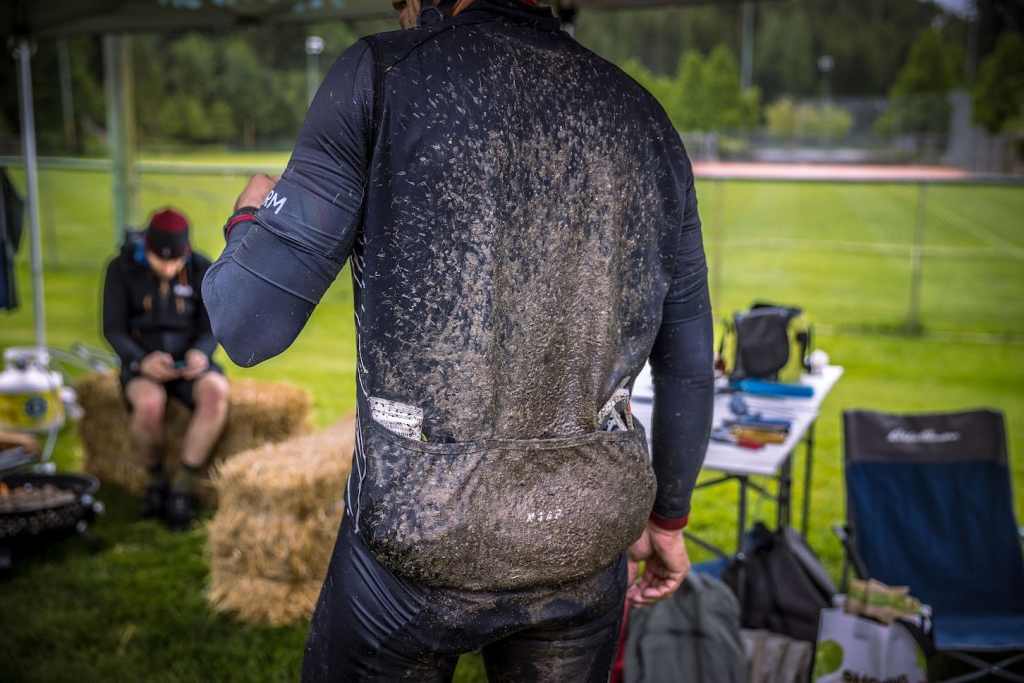 Follow this cycling PT’s approach to preventing and treating Piriformis Syndrome When Cycling.

Under-Fueling is A Man Cycling Thing Too! 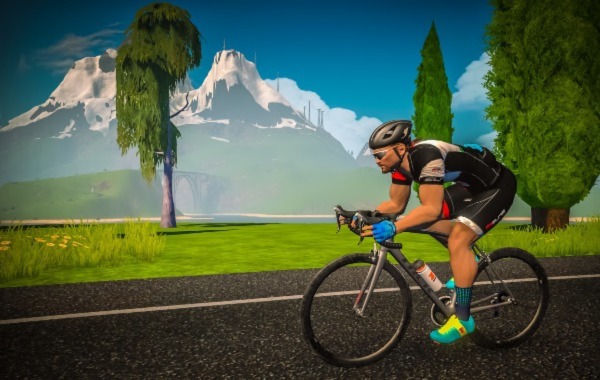 According to recent research, RED-S in male athletes, especially cyclists and virtual cyclists, is a significant risk.

I’m a Cyclist and Physical Therapist, and This is What I Do For Shoulder Pain While Cycling 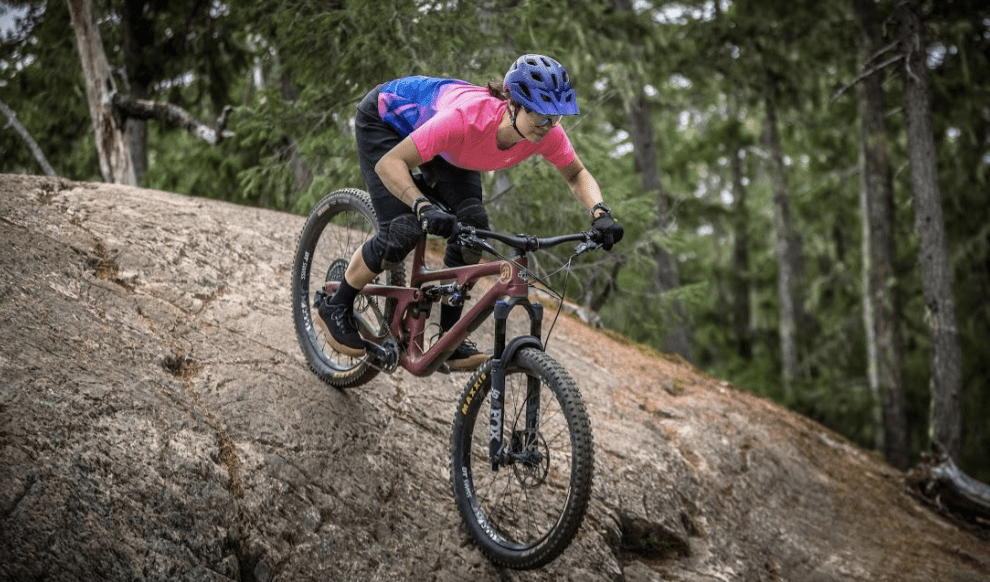 The Anatomy of The Race From the Mind of the Aerospace Engineer of Esports, Daniel “Jammers” Jamrozik—Part Three: The Race 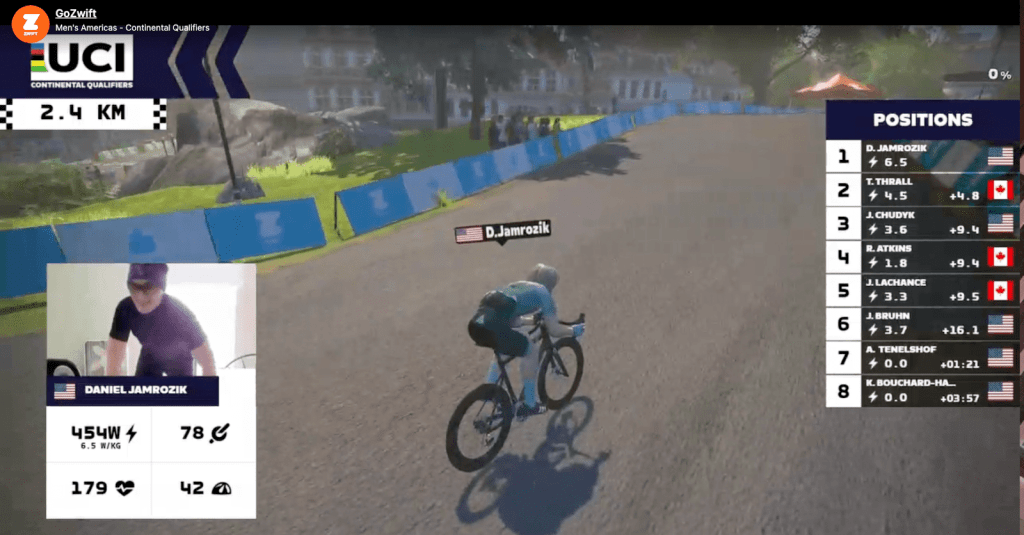 I’m a Cyclist and Physical Therapist, and This is What I Do For That Cycling Pain in the Neck 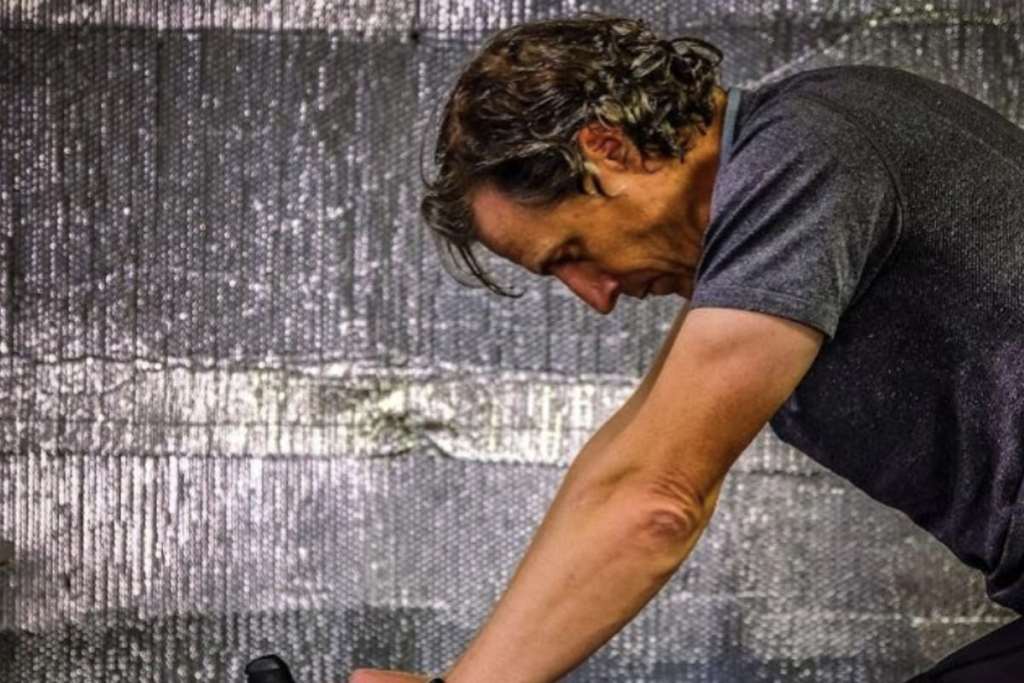 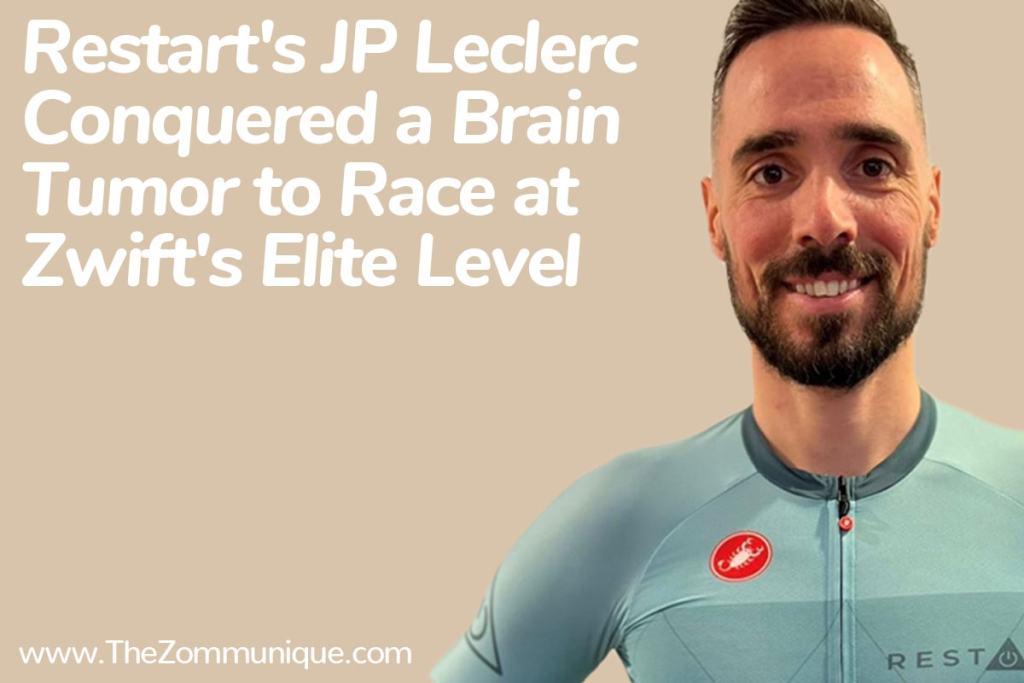 Following Brain Surgery in 2012 JP Leclerc attacked the uphill battle of his life.

Zwift Responds to Elite Racers in the Wake of Ban 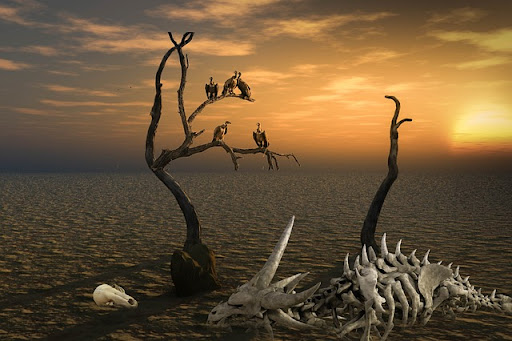 Several racers were polled about Zwift’s ban on racer Eddy Hoole, this is what they wanted to know, and Zwift responded.

You can find out more about which cookies we are using or switch them off in settings.

This website uses cookies so that we can provide you with the best user experience possible. Cookie information is stored in your browser and performs functions such as recognising you when you return to our website and helping our team to understand which sections of the website you find most interesting and useful.

Strictly Necessary Cookie should be enabled at all times so that we can save your preferences for cookie settings.

If you disable this cookie, we will not be able to save your preferences. This means that every time you visit this website you will need to enable or disable cookies again.